The Harem of the Ottoman Sultan

There are some who think that the Harem was a sort of prison, full of women who were kept exclusively for the Sultan’s pleasure. This is simply not true. Harem was literally the Sultan’s family quarters. It was a secluded area within the palace where the Sultan and all his family members resided. 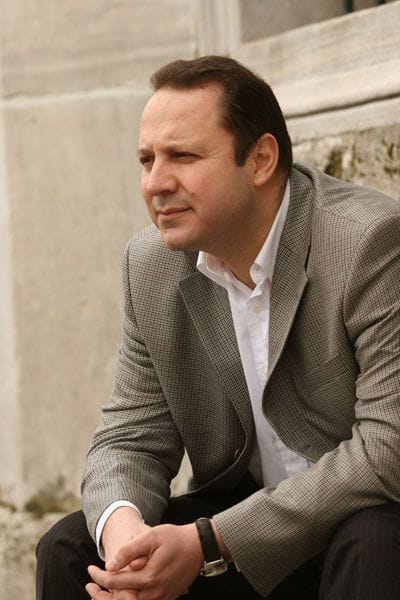 All the mystique details  of the Turkish culture and history will be clarified while attending Serif´s amazing tours, whether virtually or live. Serif always shares his huge knowledge of the 40 years experience in discovering his city, Istanbul, and the beauty of the colourful Turkish regions.

Members of the Sultan’s family included: his mother, his official wives (maximum of four), his sons until their deployment in service to the State, his daughters and sisters until they married; as well as the maids, servants and guards of the royal family. In addition, the Sultan’s children received private education from tutors brought to the Harem.

The head of the Harem was always the mother of the Sultan, Valide Sultan (Queen Mother.) She had enormous influence on everything that took place within the Harem; and frequently her influence extended to her son, the Sultan, as well. 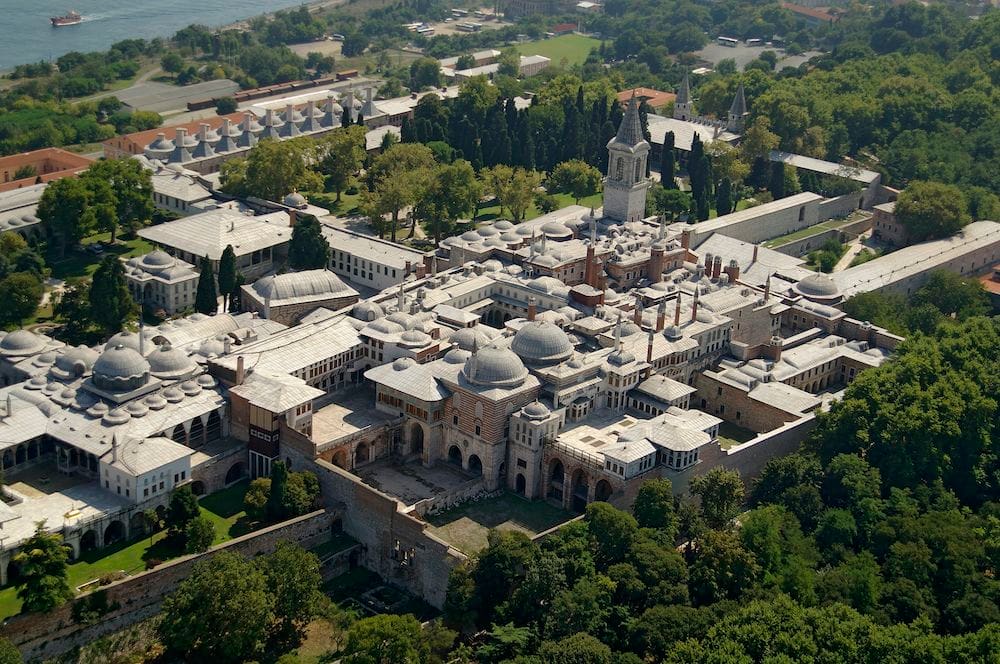 Providing security for the Harem were black eunuchs. These men were slaves brought from Africa, castrated, and entrusted in the service of the women of the Harem.

Why were Concubines needed?

As we’ll see a bit later, the impetus for supplying concubines to the Harem was indirectly tied to the State’s resolve to stop the outbreak of civil wars. So determined was the State to maintain order, it went to extreme lengths to avoid civil unrest. For instance, beginning with the 15th century rule of Sultan Mehmed II, the princes ascending the throne were free to kill off their brothers to eliminate the possibility of the surviving sons’ claims to the throne. This lethal exercise persisted, within the Ottoman Empire, until Sultan Ahmed I ascended the throne in the early 17th century.

Another way in which the State avoided civil unrest was to strictly defend the privacy of the Sultans and their administration. By training non-Muslims, from childhood, to serve as state officials, instead of hiring well-known local people from powerful Muslim families; public knowledge of the habits and conduct of the Sultans and their administration was closely guarded. Of course, the non-Muslim children who were picked from faraway Christian villages, converted to Islam soon after they were recruited. Finally, the service of concubines, in the Harem, was undoubtedly one of the most effective ways the State kept peace in the land. The process by which girls became the wives of Sultans was crucial to this effort. In general, Sultans did not marry local Muslim girls or bring local Muslim girls into the Harem as concubines. As noted earlier, it was vital to prevent close contact with locals living outside the palace who might give away too much ‘insider information’ and expose the Sultans to rumor and public scrutiny. With few exceptions, Sultans married beautiful, well-educated concubines; all initially were non-Muslims, but converted to Islam after entering the Harem. For this reason, recruiting the ‘best and the brightest’ non-Muslim girls for the Harem, and training them as potential wives for the Sultans, was institutionalized over the centuries.

Who were the Concubines, slave girls?

The palace often purchased beautiful, young girls for the Harem. Still other girls were taken captive as slaves following military conquests or were presented as gifts to the Sultan by foreign dignitaries. When these girls entered the Harem, they were thoroughly scrutinized and assessed. All eventually converted to Islam, were given Muslim names, and were trained as potential wives; first for the sultan and, later, for the high officials of State.

Among the concubines in the Harem, there were four main classes: 1) Odalık (servants), 2) Gedikli (one of the Sultan’s twelve personal servants), 3) İkbal or Gözde (‘favorites’ who allegedly had affairs with the Sultan), and 4) Kadın or Haseki Sultan (wives who bore children of the Sultan).

When her son ascended the throne, following the death of his father, the Sultan; a Haseki Sultan was promoted to Valide Sultan. She then became the most important female in the palace. After her, in order of importance, were the Sultan’s sisters.

The next most influential women, residing in the Harem, were the four wives of the Sultan. Their ‘rank’ was decreed by the chronologic order of their sons’ births. All wives had conjugal rights with the Sultan and had their own apartments within the Harem. Among the concubines, the ‘Favorites’ also were given their own apartments. All other concubines, however, slept in dormitories.

Concubines were given instruction according to their perceived talents. They could learn to play a musical instrument, sing, dance, write, embroider, or sew. They were also allowed to go for leisure drives in covered carriages from which they could see out from behind their veils and curtained windows. They also were permitted to organize parties up on the Bosphorus, or along the Golden Horn.

What happened when a Sultan died?

The new Sultan would then bring his own Harem, which meant that the former Harem was dispersed. Some concubines were sent to the Old Palace, some remained as teachers, while other older ones were frequently pensioned off.

If you would like to read more about Serif´s tours and storytelling, don´t hesitate to follow his virtual channels.

What to drink in Spain? Is it better to start with a glass of vine or do you prefer to taste worldclass beer in a typical tapas bar?

You are thinking about coming to Vienna. Here is a Blog about all the must sees when planing a trip to Vienna Austria. There are so many unique & charming places. Better to read first and decide afterwards:)

The 8 Best French Attractions in London

An estimated 250,000 French citizens now call London home. They enrich the capital the way butter enriches brioche. And, being French, they won’t settle for less than the best. So, let us take you on a tour of the most quintessentially French attractions in Londres.